In the days when the order of life has been disturbed by the destructive virus, many artists have said goodbye to the abode of life.

It was at this time that one of the most influential artists of our century, Mohammad Reza Shajarian, died and sang the most painful musical elegies for his people. Among his wide-ranging performances, one of the influential compositions of Mohammad Jalil Andalibi became the theme of a cultural event. The Homeland song holds an epic, national and memorable place in Iranians' hearts.

In addition to the passionate poem of Abolghasem Lahouti, the composition. Mihan Ey Mihan  contained themes that set the stage for some contemporary composers to share their artistic tastes in a musical feast.

This song became the main impetus behind an event in the field of composition which was published with the presence of six Iranian contemporary composers under the management of Negin Zomorodi.


The voices of some Iranian contemporary composer, are tied together

Once again It become the dress fo our national music


During the unpredictable presence of the corona virus , each of us had the opportunity to reconsider parts of our lives that we always hid under our daily life, indifferently. Finally, at these days I have found the opportunity to reconsider and expressing an idea that had been on my mind for a long time, writing a joint & common piece by Iranian contemporary composers.My great fortune was that when I came up with this idea with my composer friends of the same generation, it was not only  welcomed by them, but each of them came up with the idea for this musical event, and our collaboration and cooperation began… 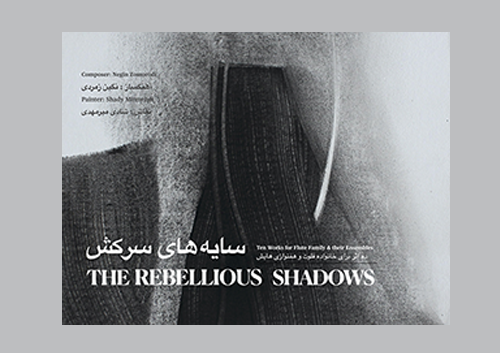 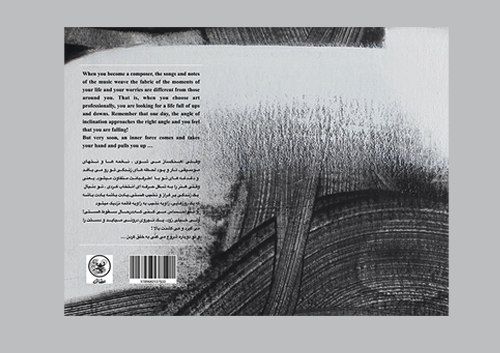