I’m only human , has been published as the first track of the album named These are Our Friends Too
A piece for piano, se-tar, and electronic instrument
Se-tar:Ramin Roshandel,
Composer & Piano: Negin Zomorodi
Sponsored by ‘Tsetse Fly Middle East & Forward,UK, London, September 2019

Leading UK-based African diaspora women’s campaign and support organization FORWARD, in partnership with Tse Tse Fly Middle East, have released These Are Our Friends Too, a unique album that highlights the work it does to eradicate FGM (female genital mutilation). The album is the brainchild of FORWARD’s Naomi Reid and Tse Tse Fly Middle East founder Simon Coates, and continues FORWARD’s These Are Our Friends project, a collection of poetry from young people that responds to the themes of FGM and its attendant consequences. The first stage of the project resulted in a book of the same name that features more than thirty pieces of work, and the new collaboration sees nineteen of the poems re-imagined.
Known for their live experimental music productions, interventions and artworks that are used to draw attention to human rights issues, Tse Tse Fly Middle East have hand-picked a selection of female artists and musicians, with each one given a spoken word recording of one of the poems read by members of the FORWARD team. The artists then composed and recorded a sonic background for their designated piece, with the resulting spoken word and experimental music compositions making up the new, nineteen-track set, These Are Our Friends Too 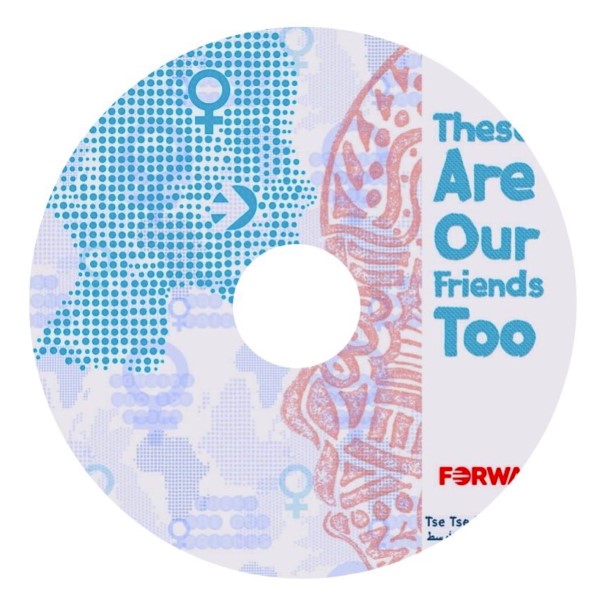