A Collection of duets improvisation for piano and Persian classical instruments.
This collection consists of eleven non-verbal pieces that have been formed with the aim of performing experimental music based on improvisation. In this album, different cultures are placed next to each other and interact between them, different dialogues are established between the instruments, among which the piano plays an important role as an instrument that has the capabilities of Iranian and non-Iranian music.
The result of this album is improvisation when two or more musicians decide to accompany and play improvisations.
The most colorful of all the pieces that Schwann Tavakol plays, he dominates in crimson mirage and  patient mirage, and so on. All the previous tendencies, melodic tastes in solo and accompaniment, and most importantly, a lot of attention to the possibilities of coloring with the fiddle, all appear. The role of the piano in this is more remarkable than the rest; The role of the patient. In those improvisations mixed with composing, the piano is hospitalized more than anything else to see that other instrument. At the same time, they wait patiently for help until they can, or find a turn to say. This is the improvisation of companionship.

Bobble : "Why do you deceive  people to continue their way down the road ?"
Mirage :"I give them the hope to carry on and not to give up;
how about you , luring them to touch you , then disappearing as soon as they do ?"
Bobble : "I am real ; only my life is short; but you are nix with longevity
Mirage (with anger): "But you are void … !"
Bobble : " And you are nothing… !"
And there was not end to this discussion.
Negin Zomorodi , 2017 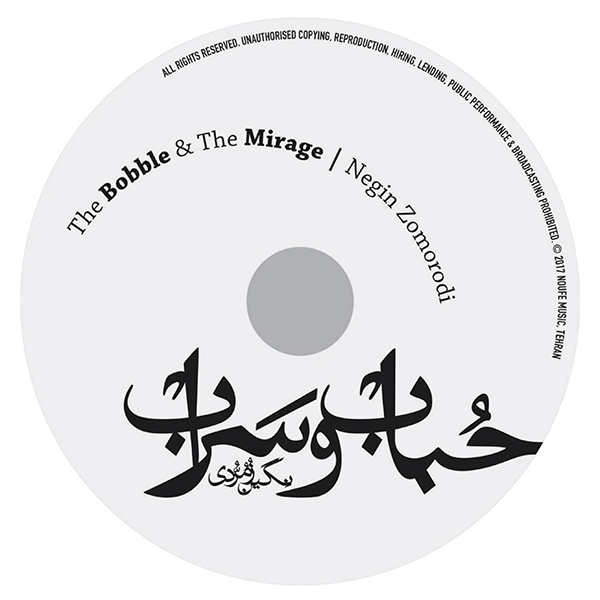 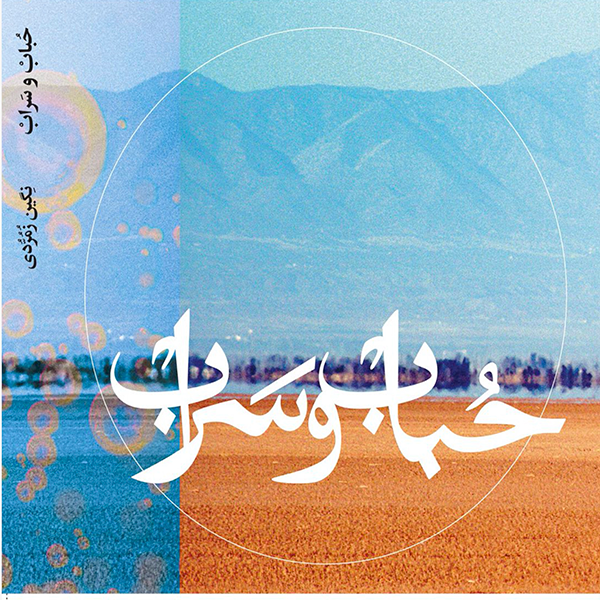